On this website we use our own (first-party) and third-party cookies to collect statistical information about your browsing activity, to personalise your experience (e.g. language), and to personalise the ads you see based on your preferences, in accordance with the profile based on your browsing activity (e.g. any websites you have visited). You can accept all cookies by clicking “Accept and continue browsing”, or configure or block them by clicking “Change cookie settings”. See our Cookie Policy for more information.

You can change the parameters that affect the cookies we use. 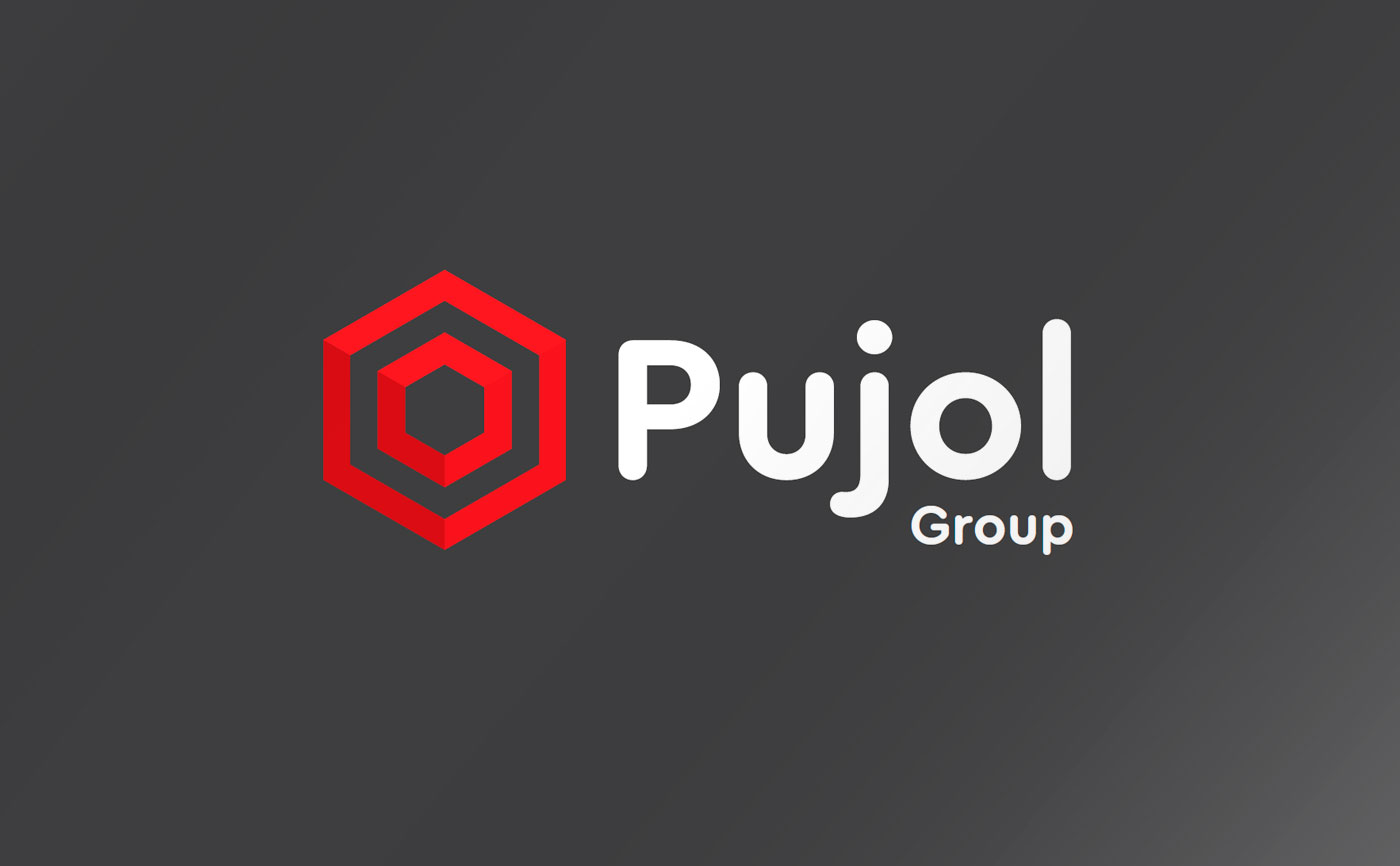 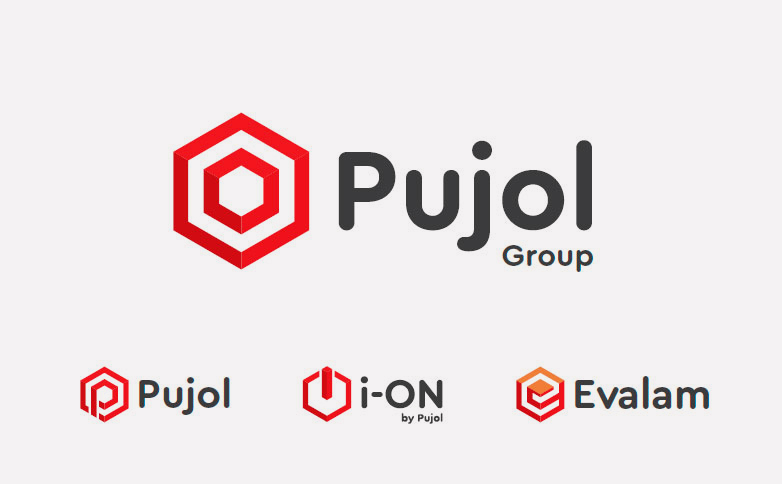 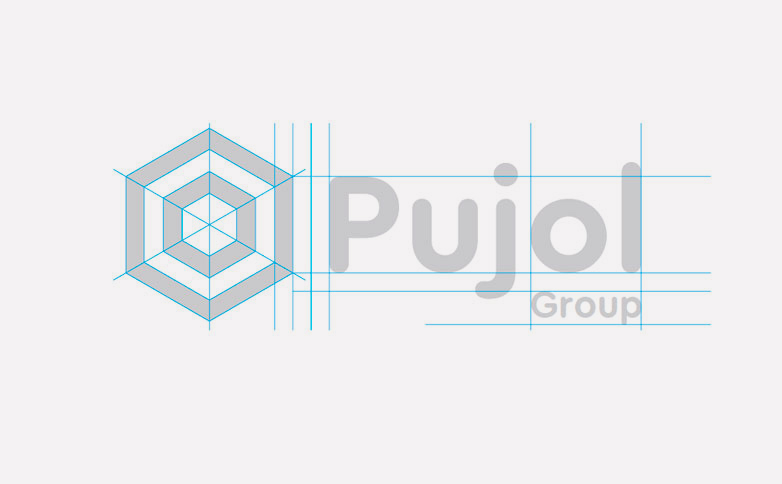 After many years of work, the Pujol Group has positioned itself as the only group in the world completely dedicated to the development of EVA laminated glass. The exponential growth of the Pujol brand has brought with it some changes, such as the new corporate logos for its three firms.

New isotypes have been created following the same corporate pattern. The logos represent the values of excellence and technology that have defined the three companies of the group from the very beginning.

The new corporate identity projects the company into the future, further developing its image of proximity. One of the reasons for this is the use of renewed typography that is simpler, and more accessible to its customers due to its greater clarity and legibility. To ensure recognition, the principal corporate colours of each of the group's companies have been preserved.

This renewed image opens a new chapter in the 110 + year history of the company, and is part of the major transformation the Group is experiencing at present.

"As the fourth generation in charge of the company, we are proud of this change in our corporate identity. Our look has changed, but not our philosophy. The new logos continue to represent our values. We have major customers who have accompanied us as we’ve grown over the years. They know that we’ll always be the same, and that we’ll work hard to improve, every single day,” says Jorge Pujol, CEO of the Pujol Group.

16/01/2023
PUJOL acquires the glass division of the Italian company Teknokilns to expand its portfolio and strongly enters the tempered glass sector. 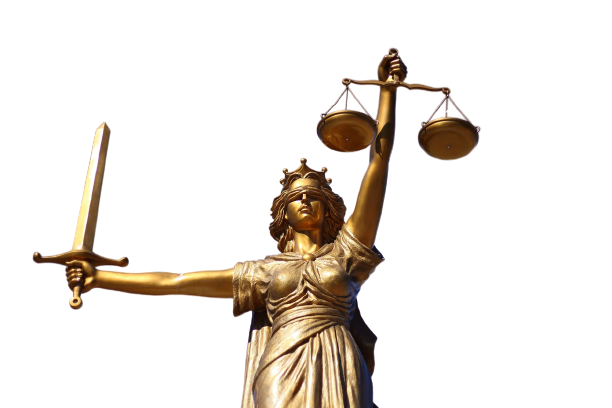 09/01/2023
Pujol successfully concludes the trial initiated by Kuraray Europe GmbH based on acts of falsehood and illegal advertising.